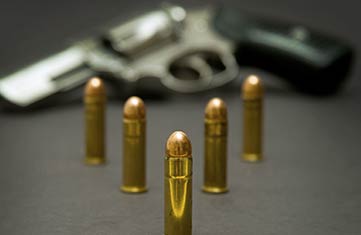 If you have been arrested for a violent crime, now is the time to secure the best legal defense possible, Akron Attorney. He has represented numerous clients on a host of violent crimes ranging from simple assault to capital murder. He has tried over one hundred twenty cases to juries and represented over numerous homicide defendants – including five jury acquittals, two not guilty by reason of insanity, several lesser offenses, one dismissal, one not even charged. Even if the evidence is overwhelming, his negotiating skills will assure the minimum sentence possible through plea agreement including reduced charges and probation.

Click Here for a FREE confidential
initial consultation on your case 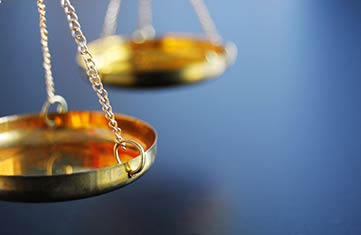 Akron Attorney possesses an intimate knowledge of Ohio criminal and violent crime laws and uses these resources to effectively negotiate with prosecutors, in appropriate cases, to secure a favorable settlement including reduced or dismissed charges.

Choose one the of “The Best Lawyers in America”
for criminal defense.